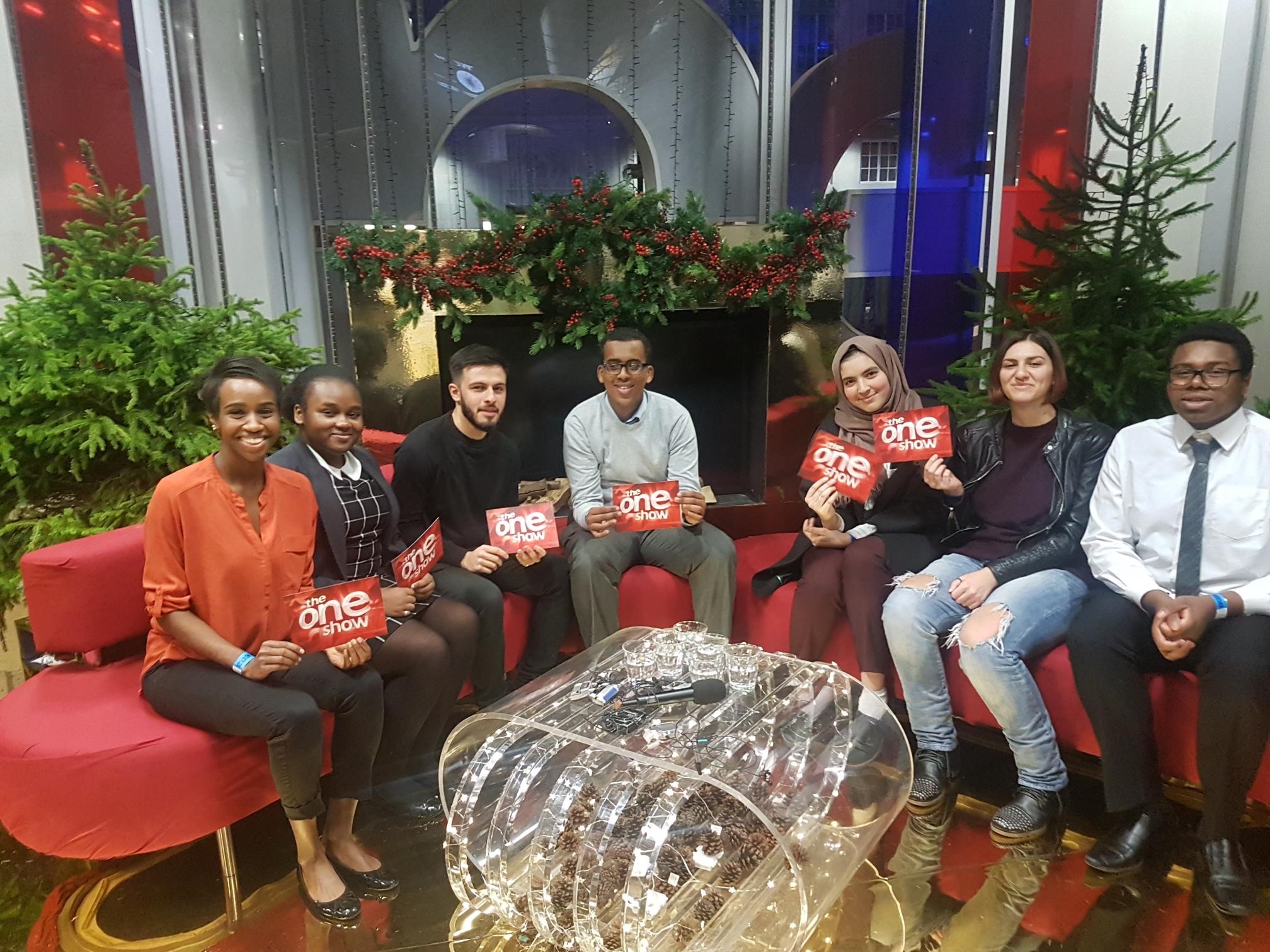 Sixth Form Media students were invited onto the set of BBC’s ONE show to see a live broadcast in December. Ms Ferrell was in attendance.

Sixth Form students were given the opportunity to visit the set of BBC’s The One Show just before Christmas. The show is broadcast live from BBC Broadcasting House in Portland Place in central London.

Students were in the audience to experience how a live show is put together and the complexity of the technology required to broadcast. They watched as presenters Alex Jones and Amol Rajan guided viewers and the show’s guests through a 30 minute live show.

When the show finished the Sixth Formers were allowed onto sofas of the famous set for a photo opportunity and chatted with the presenters. It was an exciting evening for us all! 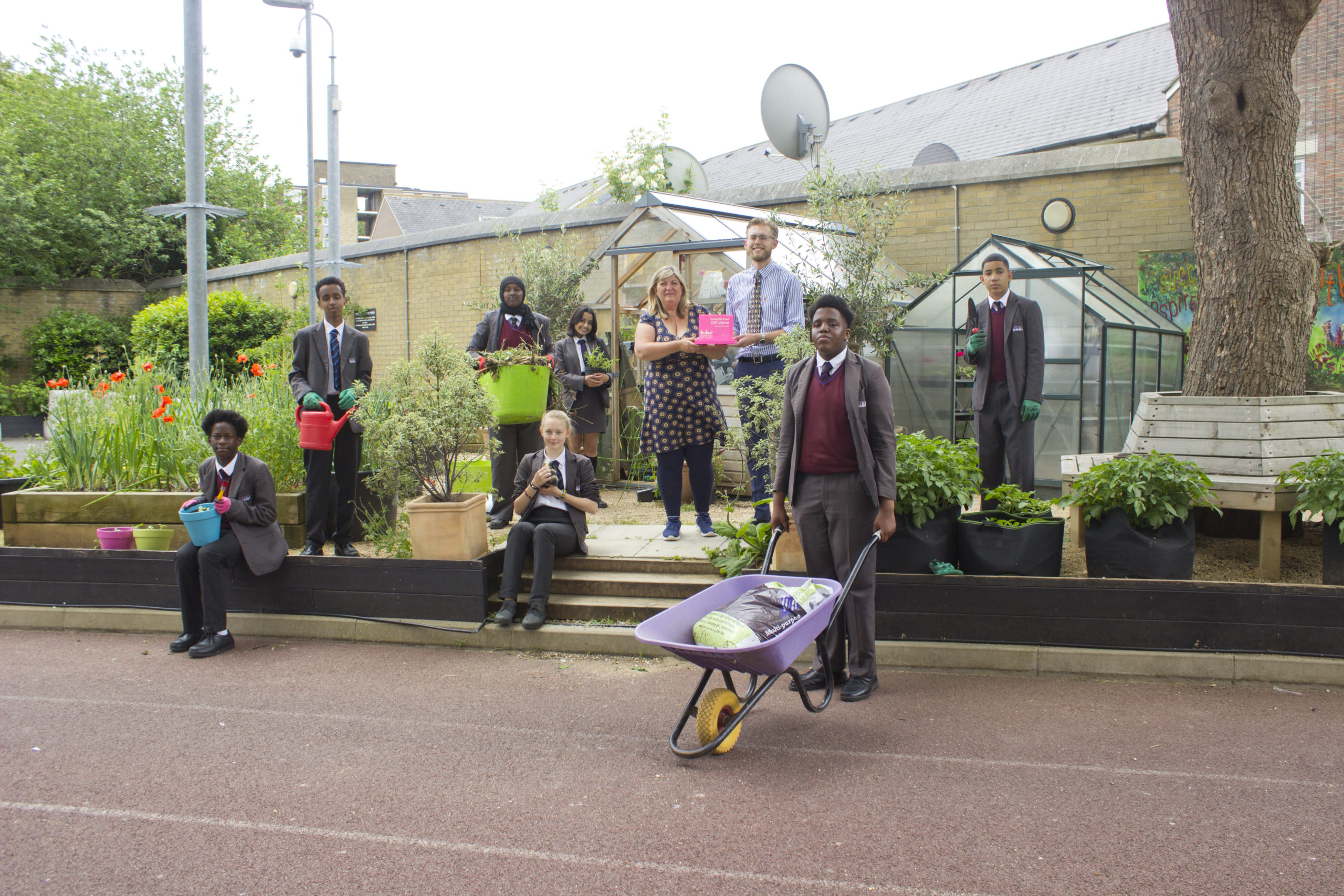 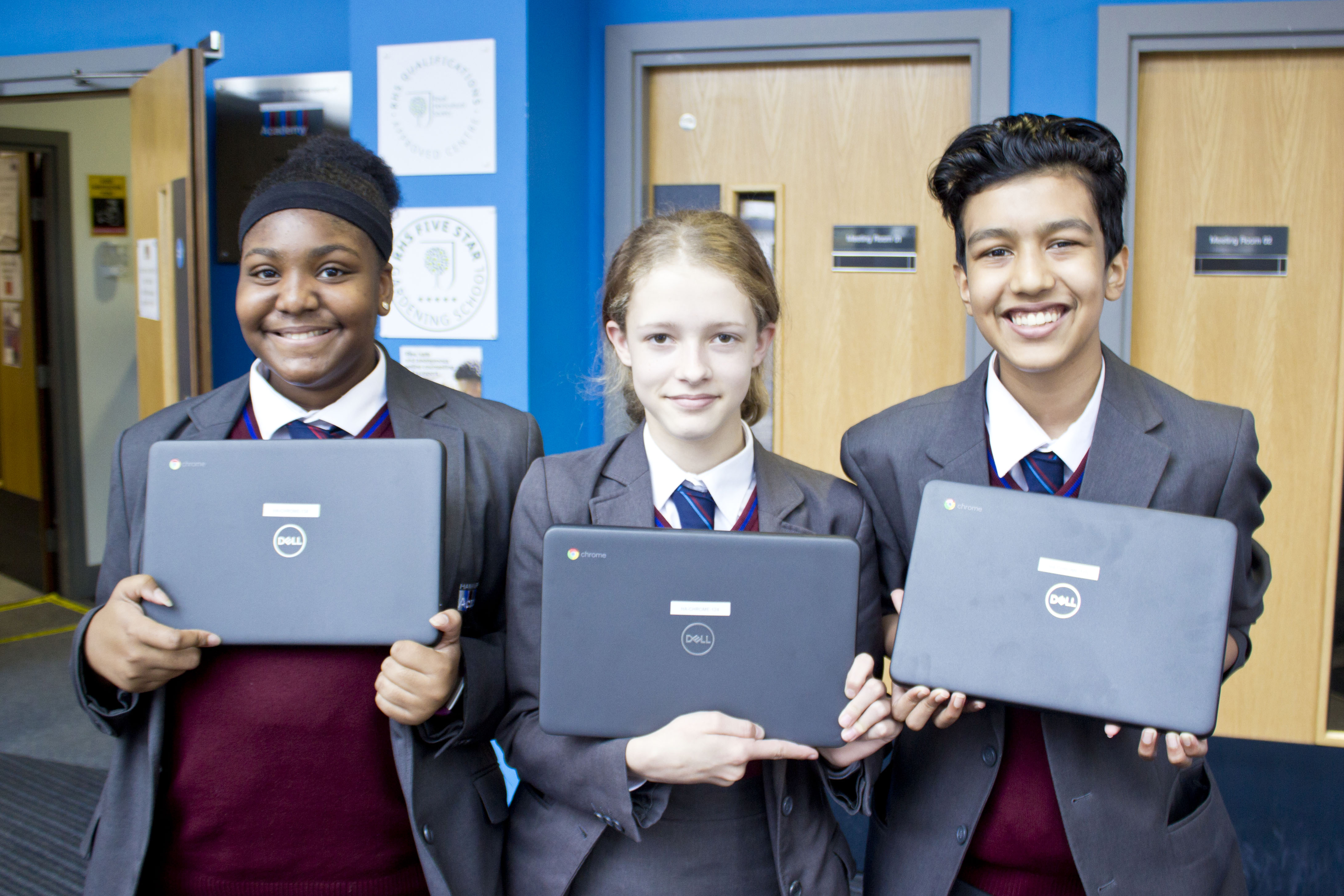 During the lockdown period academies and schools supported students and their families with home learning. Teachers provided a host of resources online, including live lessons and presentations, all accessible through the Academy’s web portal. The Academy listened to the experiences of both parents and students and one thing that was made abundantly clear is that […]

Hammersmith Academy celebrates students’ GCSE success despite uncertainty brought by covid-19 and government u-turn on awarding of grades. GCSE Standout Successes Batoul Gheleb was the Academy’s highest achiever, scoring a spectacular 9 grade 9s. She said, “It was stressful leading up to today’s GCSE results, including all the confusion with how we were going to […]