If you want love, give love; if you want honesty, give honesty; if you want respect, give respect. You get in return what you give! – Anon 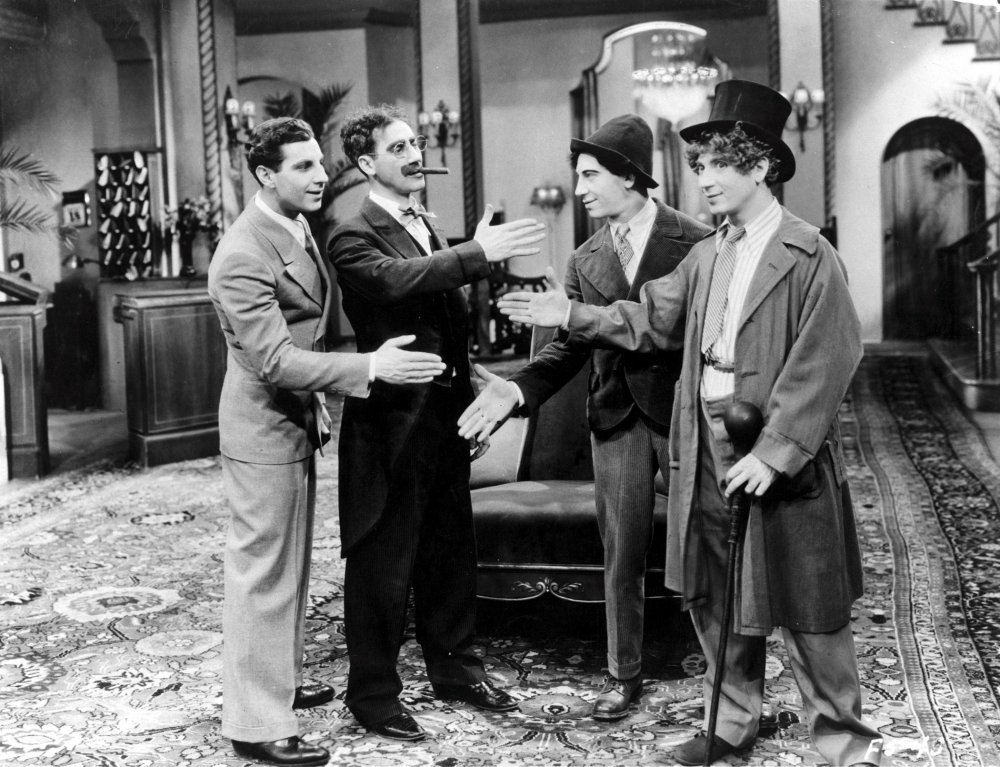 This week’s thought is a simple but deceptively powerful idea that is widely taught, but perhaps rarely acted upon.

There seems to be a curious contradiction when it comes to our self-consciousness and our reaction to other people. On the one hand, we are all too aware of our own insecurities, our need to put on a ‘front’ to the world that is, perhaps, very different from how we feel, but then we seem to always take everyone else at face-value and assume everything they say and do is exactly what they feel and think. We also project our own insecurities onto others, further confusing the relationship between the way a person is acting, how we think they are acting and what it means to us. Some people may see confidence and attractiveness in bravado, whereas others may see obnoxiousness and vanity, and in fact that person may be incredibly insecure and using a false ‘persona’ to hide their true self. This complex nature of human interaction can be confusing, difficult to navigate and lead to all sorts of communication breakdowns and problems.

Our quote is from an unknown source, but Jon Ronson – the author of So You’ve Been Publicly Shamed, a book about how some people’s lives have been ruined by the backlash they’ve received on social media after ill-judged tweets or posts – raises an intriguing point about the nature of social interaction.

“I’ve noticed all year this weird psychological thing going on that people who love finding faults in others for abuses of power react with a fury when it is pointed out that they are abusing the power of social media themselves. Time and again on Twitter we act like the thing we purport to hate”.

In the world of social media, the normal rules of politeness and social etiquette seem to dissolve behind the protective barrier of the computer screen; whatever stops us from reacting with our first thought is removed, sometimes with devastating consequences.

What’s less talked about, however, is that what is far more likely to trend on social media in large numbers aren’t the vitriolic ‘Twitter storms’, but, in fact, positive news stories – those that make us laugh and fill us with warmth and with pride. Even in the darkest of times, messages of support and solidarity (#blacklivesmatter, #youaintnomuslimbruv, #illridewithyou) are the most tenacious trends. #faithinhumanityrestored.

However, there does seem to be an expectation of cruelty in human nature, an assumption that humanity will always act in the worst way possible, even if facts and evidence irrefutably deny this, so when a person acts kindly, it is as if a wave of positive energy has washed over everything. It is always unexpected, but always welcome, and welcome with a voracity only those with a famishment are capable.

That same assumption, that people will react selfishly and negatively to everything, perhaps stops us from reaching out, anxious at having it thrown back in our face, or being mocked for naïve idealism in a cynical world. But, as we can see on Twitter and in real life, the overwhelming response to positivity is to react in kind. An argument can be diffused, tension lifted, rage quelled, and even a Twitter storm held at bay, if the response to an action is positivity.

At Hammersmith Academy, one of our four core values is reciprocity. What we receive, we should repay in kind. If our school, and our society, is to function in a progressive and constructive way, our students need to learn that positivity is cultivated through giving back, rather than simply being given. It takes a small gesture to be kind, to be positive, but it can set off a snowball that can be just as powerful as any Twitter storm.

View all posts by richardh →
The mind is everything. What you think, you become
Use of Instagram/Facebook – E-Safety