Our thought for this week comes from Norman Ralph Augustine 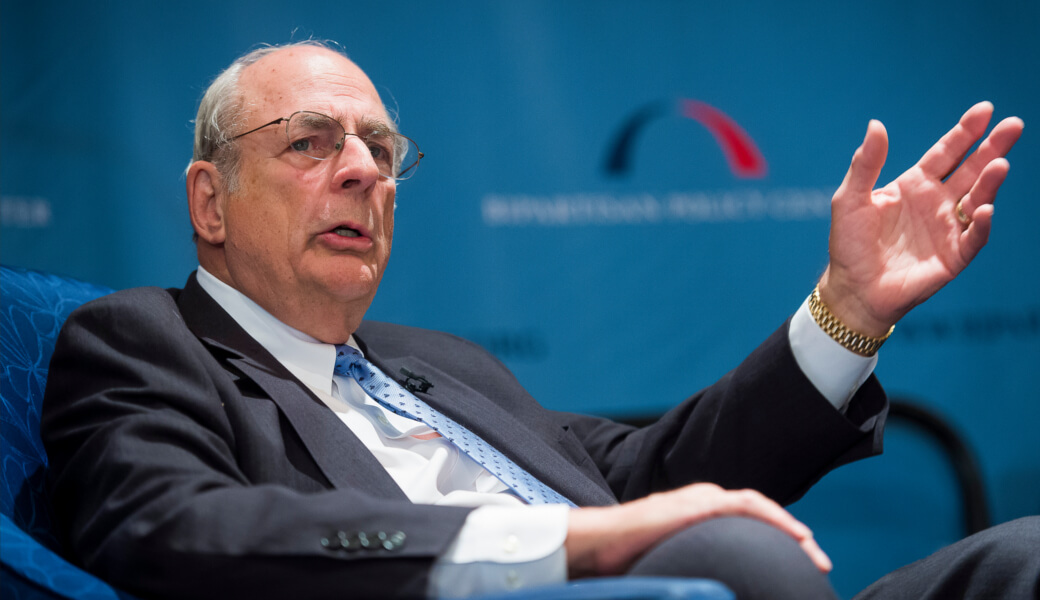 Norman Ralph Augustine is a US aerospace businessman who served as Under Secretary of the Army from 1975 to 1977 and as chairman of the Review of United States Human Space Flight Plans Committee. He has received the Department of Defense’s highest civilian decoration, the Distinguished Civilian Service Award, five times. He holds 34 honorary degrees and was selected by Who’s Who, on their fiftieth anniversary, as one of the “Fifty Great Americans”. He has travelled to over 111 countries and stood on both the North and South Poles of the Earth.

Our thought for the week reiterates that, again, talent is not the be-all-and-end-all, but the precursor to greatness, which can only be achieved through hard work and effort.

Motivation is a key component of hard work. The will to put a large amount of effort into something struggles to exist without motivation. But what is motivation and how can it be obtained? Is it simply the desire to achieve something? It is well-observed that if someone desperately wants something, they will do almost anything to get it. It is also true that enjoying an activity can inspire a huge amount of production and progress, without it seeming like any work at all. The difficulty arises when a goal is set, but the desire, or the intrinsic love for an activity, isn’t readily available, or perhaps does not exist. How can someone harness motivation under those circumstances?

At an early age many opportunities for development can seem forced upon us. Discipline and mandatory activities, such as school, can seem unfair or oppressive. These are not conditions into which motivation easily grows. The challenge, therefore, is to create an environment for the student that cultivates an aspiration to succeed. However, where motivation can fail is in the perception that it is just not worth it – that circumstances dictate our lives and the odds are overwhelmingly against us. There has been a lot of focus and anxiety in the last decade over rising inequality and an unfairness over who has benefited and who has lost out in difficult times. Young people are more and more exposed to the troubling and unjust realities of the world, through widely accessible media, and this can be incredibly demotivating – even from an adult perspective.

At Hammersmith Academy we set a level playing field. We show our students that growth and development can be hard, but there will always be reward for those that strive to achieve. Our curriculum is both traditional and designed to involve and inspire our students. Our teachers are not here to simply impart information, but interact with our students and act as role models both professionally and emotionally. We expect everyone to model a positive and professional attitude at all times. It is not simply about preparing our students for exams, but preparing them for a competitive and challenging world. We set high standards by exposing our students to successful entrepreneurs and ambassadors from a variety of different cultures and professions, both business-linked and creative. By showing our students what the world has to offer, and what it takes to make the most of it, we hope to create a desire within them to succeed, and a pride in their success. Talent is not given, but earned. With that in mind, our student’s develop the resilience and the knowledge that they can get to where they want to go. And that is the biggest motivation of all.

View all posts by richardh →
I’ve never really viewed myself as particularly talented … where I excel is ridiculous, sickening work ethic
The mind is everything. What you think, you become