On Friday 5th November 2021, the Mayor of London announced Hammersmith Academy as one of the winners of the first ever Climate Kick-Start Prize – five London secondary schools who will pioneer forward-thinking environmental projects to engage young Londoners in climate action. 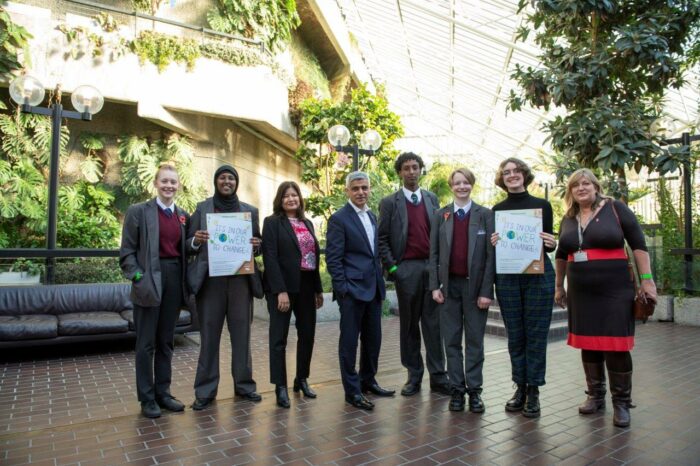 Judges were impressed with the Academy’s proposal of an outdoor kitchen, centred around sustainable food education and healthy eating. Students already grow fruit and vegetable in the school garden which educates students on food production and where our everyday food comes from.

The announcement coincided with Youth and Public Empowerment Day of the UN Climate Change Conference in Glasgow (COP26).

The five schools were each awarded £10,000 to kick-start or accelerate environmental action, and their projects are currently being carried out ahead of the 2022 programme. Find out more about their projects below. 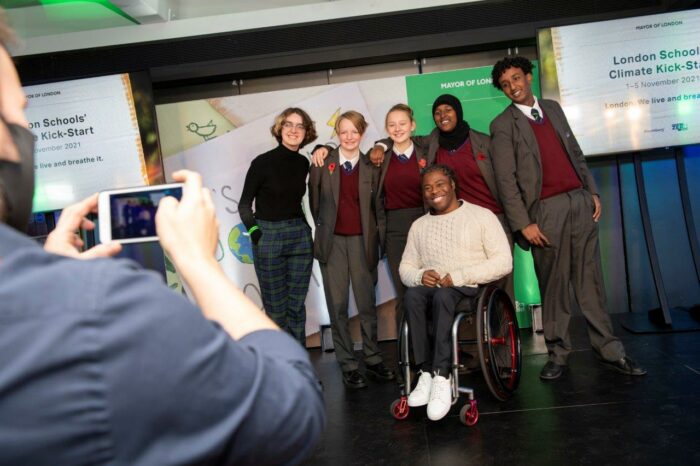 The Mayor addressed students at the event about their role in tackling some of our planet’s biggest threats – climate change, deforestation, biodiversity loss, air pollution and single-use plastics, as well as what governments and businesses are doing to help accelerate climate action. 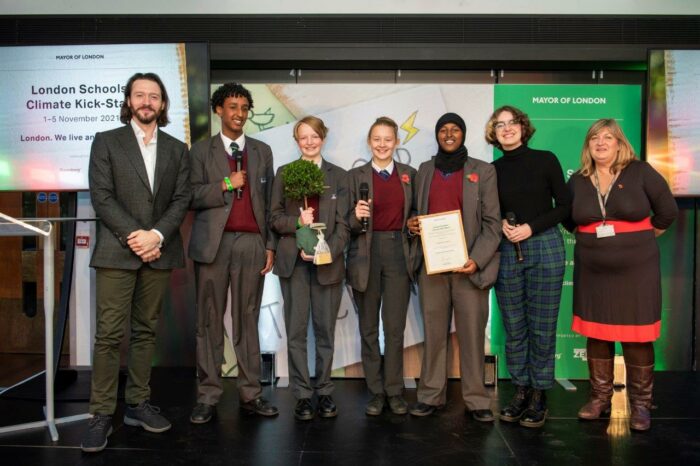 The event rounded off a week of hands-on activities which saw thousands of young people take action on the environment in their schools and homes. These included a clean-tech careers taster session hosted by the Royal Institution; a tree planting day hosted by The Conservation Volunteers; a sustainable fashion workshop with the London College of Fashion and a pedal-powered activity day hosted by Sustrans.