Culture week was a concept developed by sixth form students to highlight the diversity of the academy community and learn about other cultures.

The Academy is rich in diversity and culture, with students and staff representing many backgrounds from across the globe.

In light of this, Year 13 students Mohamed and Selma, put forward the idea of a culture week to celebrate and teach each other about their own culture.

Culture Week began on Monday 23rd September. There were many activities planned, including language and music games, cultural quizzes and flag drawings during tutor time. 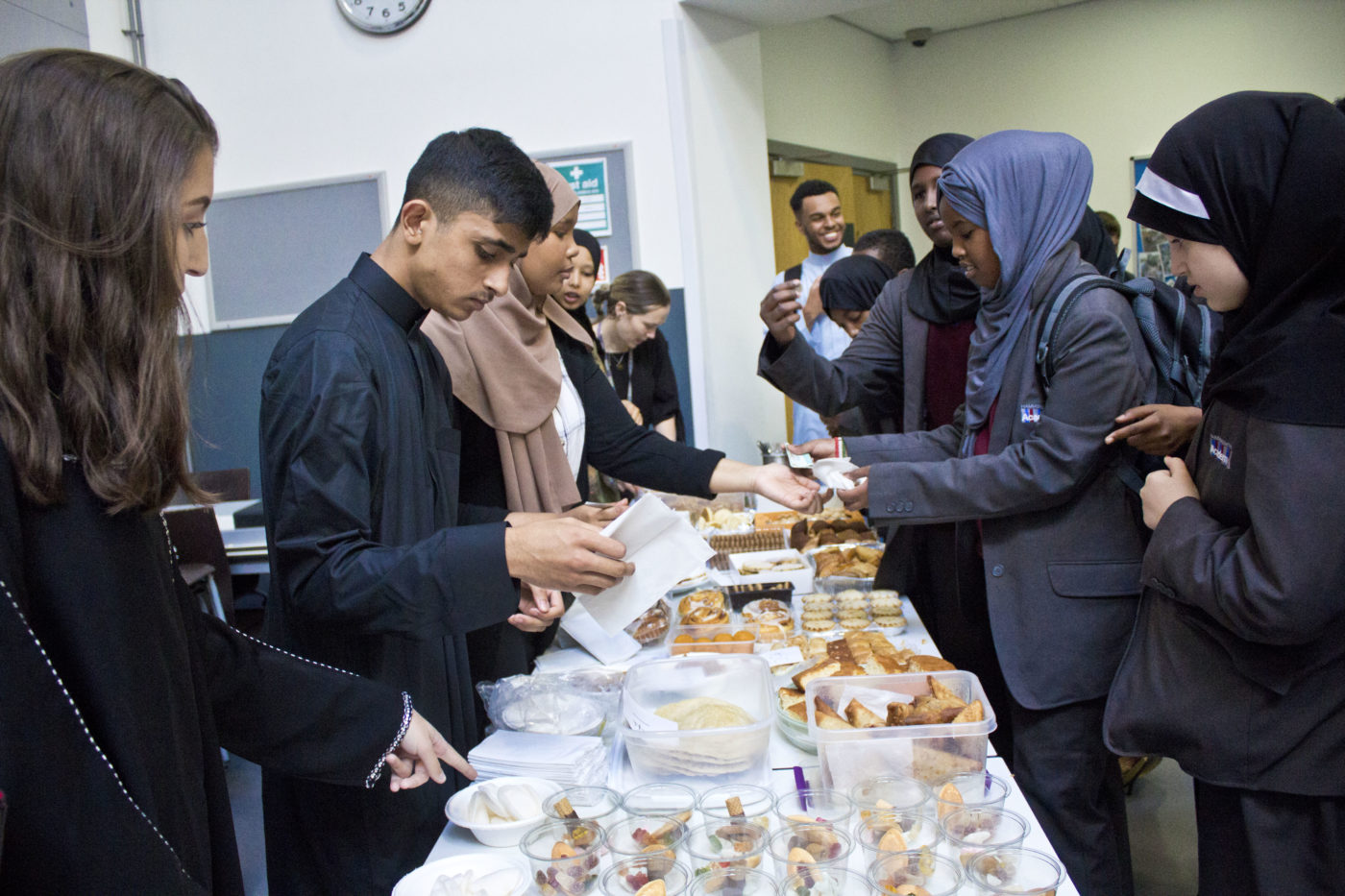 The week culminated in a special Culture Day on Friday 27th September which saw Sixth Form students and staff dressed in their traditional cultural wear.

Students from other year groups were encouraged to ask questions about the meaning and significance behind the outfits, an excellent challenge for both wearer and inquisitor alike!

Charity was also important to the week. Local charity, Solidarity Sports, was chosen by the student organisers as they support children from disadvantaged backgrounds.

Parents and students were asked to bring in traditional cultural snacks to sell during break and lunch. In total, £125.42 was raised for the charity.

The day ended on with a cultural showcase, where students and staff showed off their traditional outfits.

We are so proud of the Sixth Form students who organised such a successful and important awareness week.