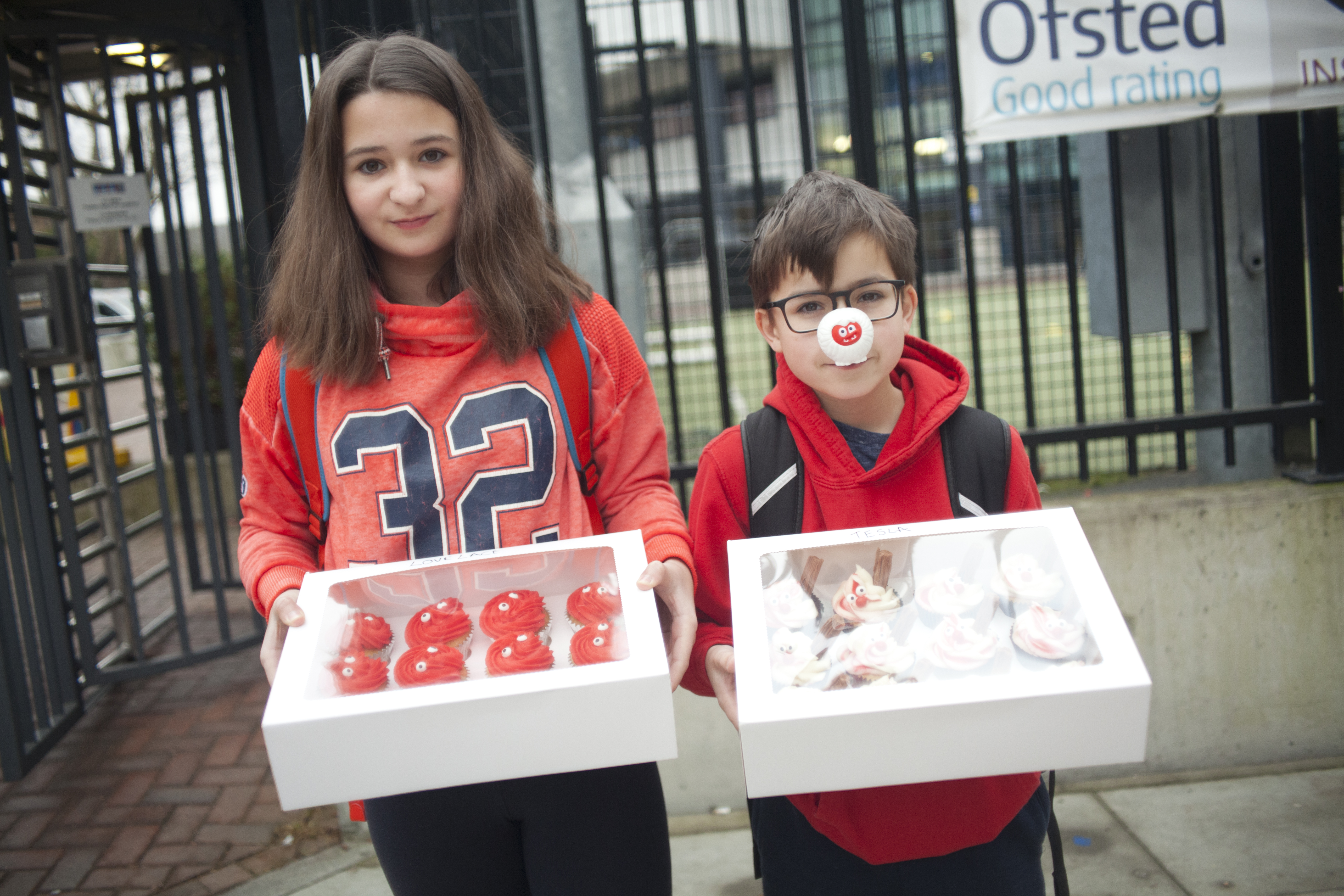 The Academy was dressed in red to raise money for Comic Relief’s Red Nose Day. 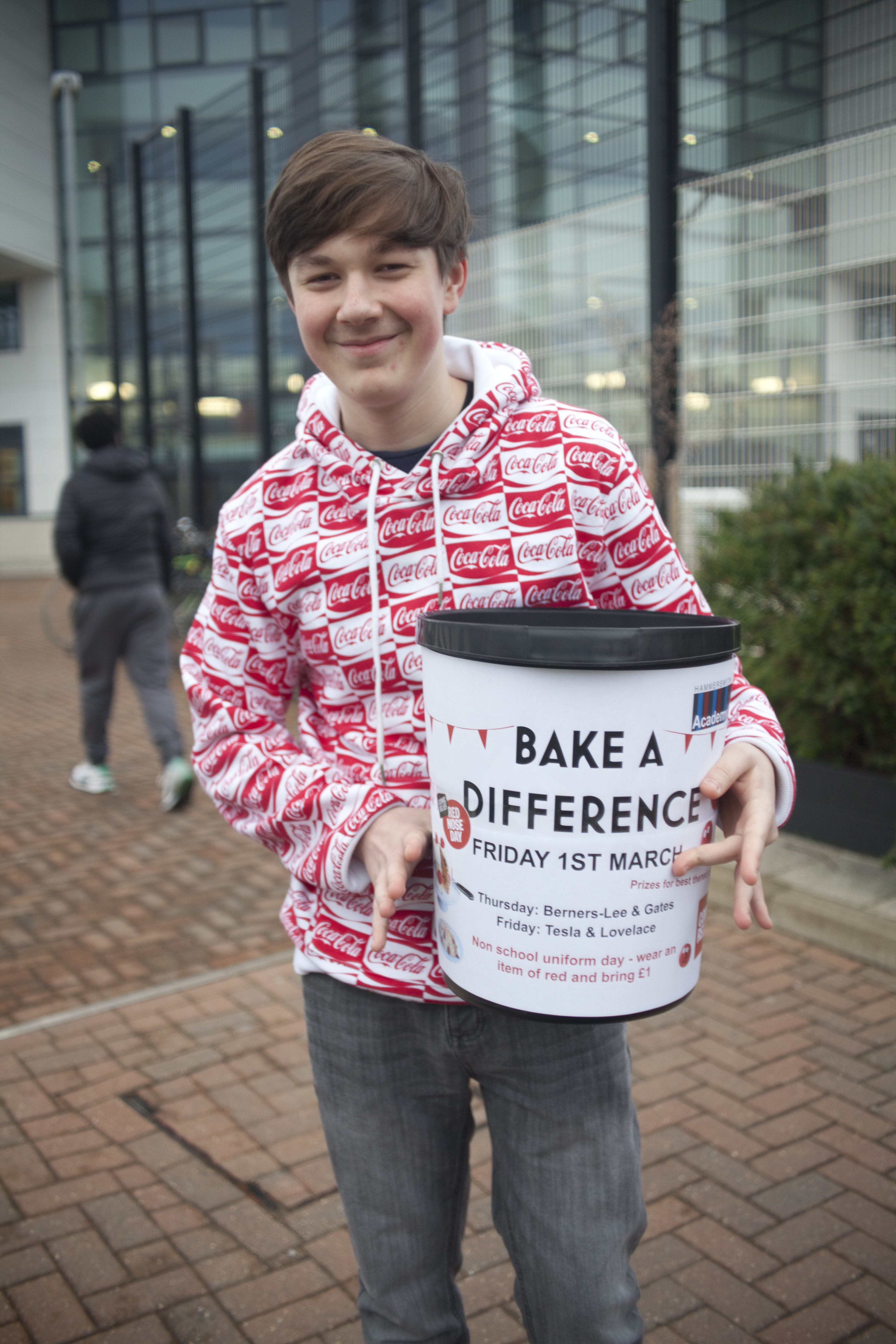 The Academy community raised an incredible £1,307.07 for Red Nose Day. Students and staff all made a £1 contribution at the gate to dress in red and there was a competitive inter-house bake sale.

Students set up cake stalls over two consecutive days to see which house would make the most in sales. Lovelace emerged victorious, even having to replenish their stocks.

Thank you to all those who made donations, there were some very impressive cakes over the two days which really contributed to the impressive total!