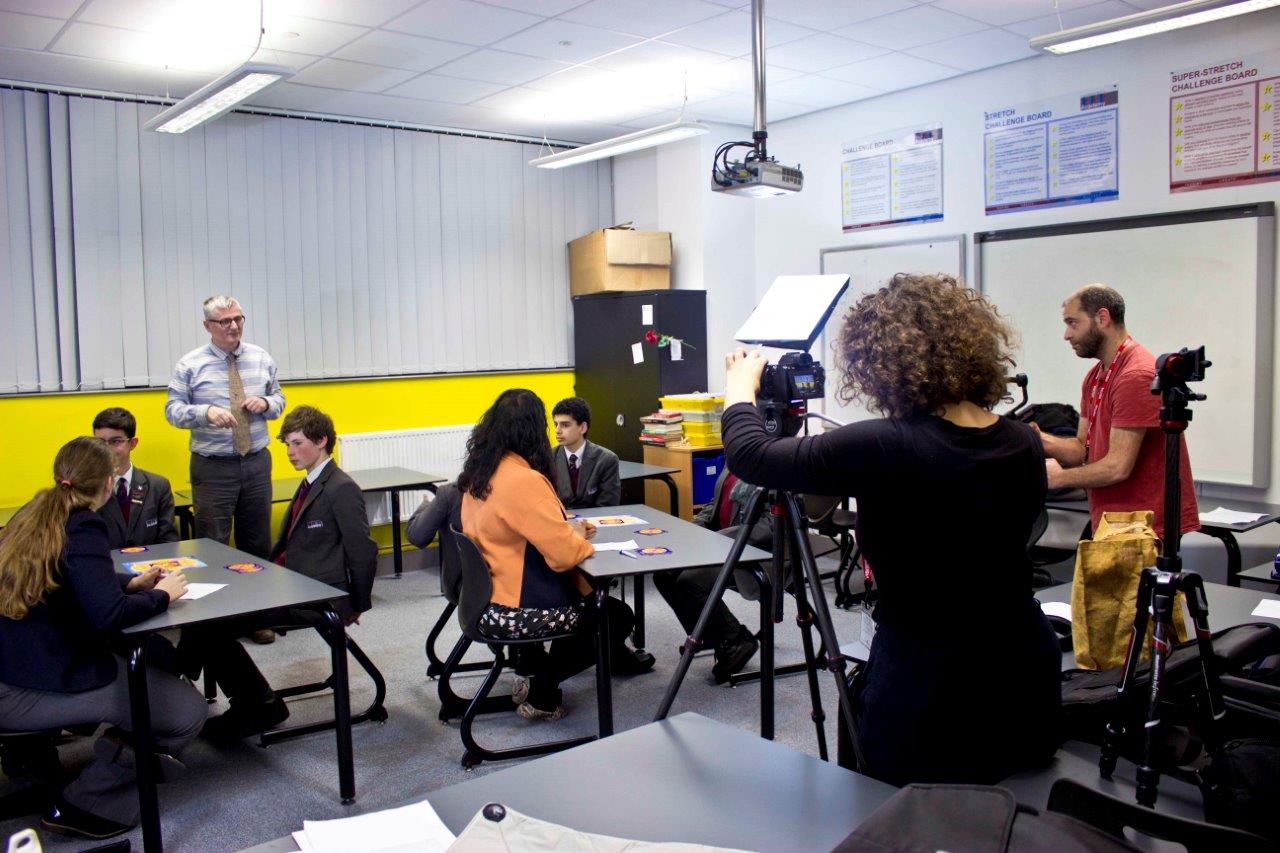 The Jack Petchey’s Count on Us Challenge with the Mayor’s Fund for London, is a maths tournament for students in Year 7 to 9 across the Capital.
Students are tested on a multitude of mathematical challenges including, geometry and algebra tasks. Not only does it test their mathematical fluency, but also requires problem solving and team work.

There are four rounds in the competition:

Students in Year 9 and 10, along with Ms Suganthakumaran, Ms Weber and Mr Sykes feature in the tutorial videos. The aim of the videos is to help teachers and students learn about the different rounds so that they are ready to compete in the competition.